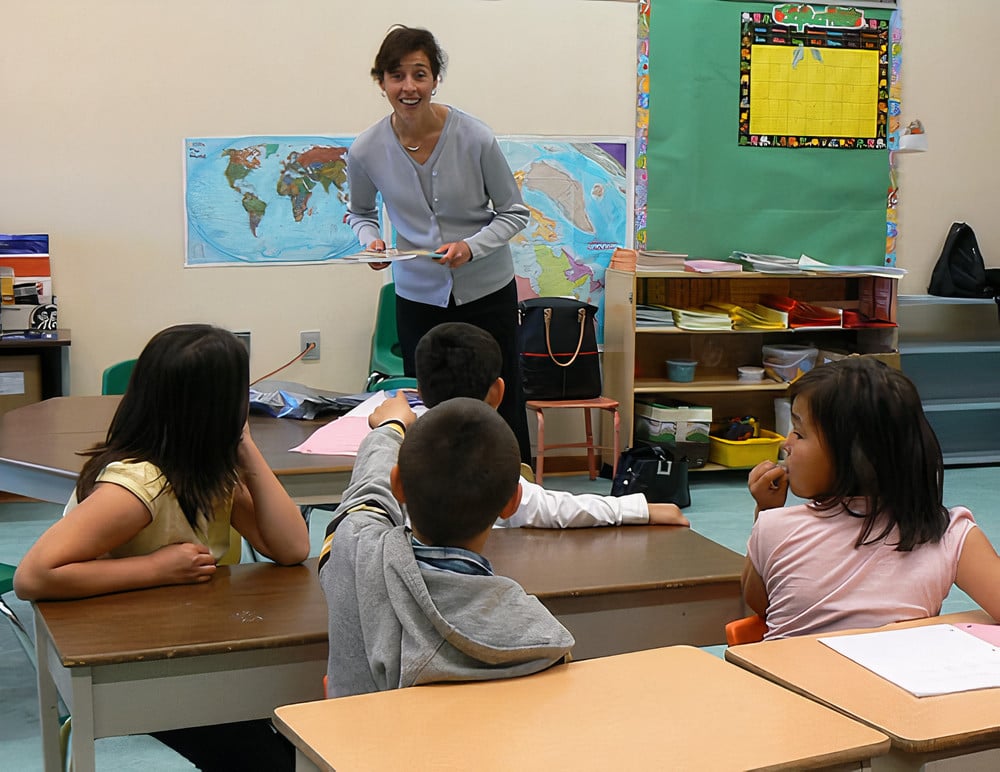 To say private school entrance is competitive is an understatement. As you’ll see from our guide to passing school entrance and admission tests it’s something that a lot of parents put months (even years) of preparation into.

But one of the key questions parents ask is ‘how early should I begin to prepare my child for getting into an independent school’? It’s a good question and one which doesn’t have a clear or definitive answer. But a question that can be answered by asking yourself to go over a couple of questions:

If you answered that you are only interested in improving final exam results or the latter years of education then you don’t really need to start preparing until the years before the most popular 11+ entrance exam (or less common 13+ entrance exam).

However, if you’re more interested in the full package (in terms or culture, building the individual, outlook on life etc.) then it’s advisable to enrol your child in private education as soon as you can, ideally in nursery school.

Some private schools have nurseries, primary schools and high schools all under the one campus or brand. In which case, getting in at an early age can mean that you’ve secured a place and are much more likely to continue through the full school to the end of sixth form. Whereas if you try and join a good school only at age 11+ the level of competition is much higher.

When you look at the cost of childcare throughout Europe you can see that the UK is among one of the highest. So in early years whether you’re paying for private childcare or a nursery it’s going to be a weight on your pocket. If you plan on enrolling your child in an independent school eventually, it may well be worth it to start from nursery and remove any risk of rejection. The cost will be a little higher than other pre-school childcare options, but it puts you on the right trajectory for a full private education.

Enrolling at the earliest age possible to secure a spot in a good private school may seem rash. But in the south of England there really is a cut throat culture when it comes to private school entrances in later years, so it’s advisable to do everything you can to avoid that trap. Even talented children can be rejected from public schools due to the lack of competition and over-tutoring.

If you do decide to leave things until a little later in the schooling journey, it is advisable to at least try and get your child accepted in the latter primary years. This at least achieves a good balance between expenditure on school fees and the overall experience gained by the child. It also circumvents the initial ‘big’ entrance exams – but schools usually still have a less formal entrance process for latter primary students.

Inside Tips and Tricks into Private Schools

Sign up to our newsletter to keep updated on the best schools.