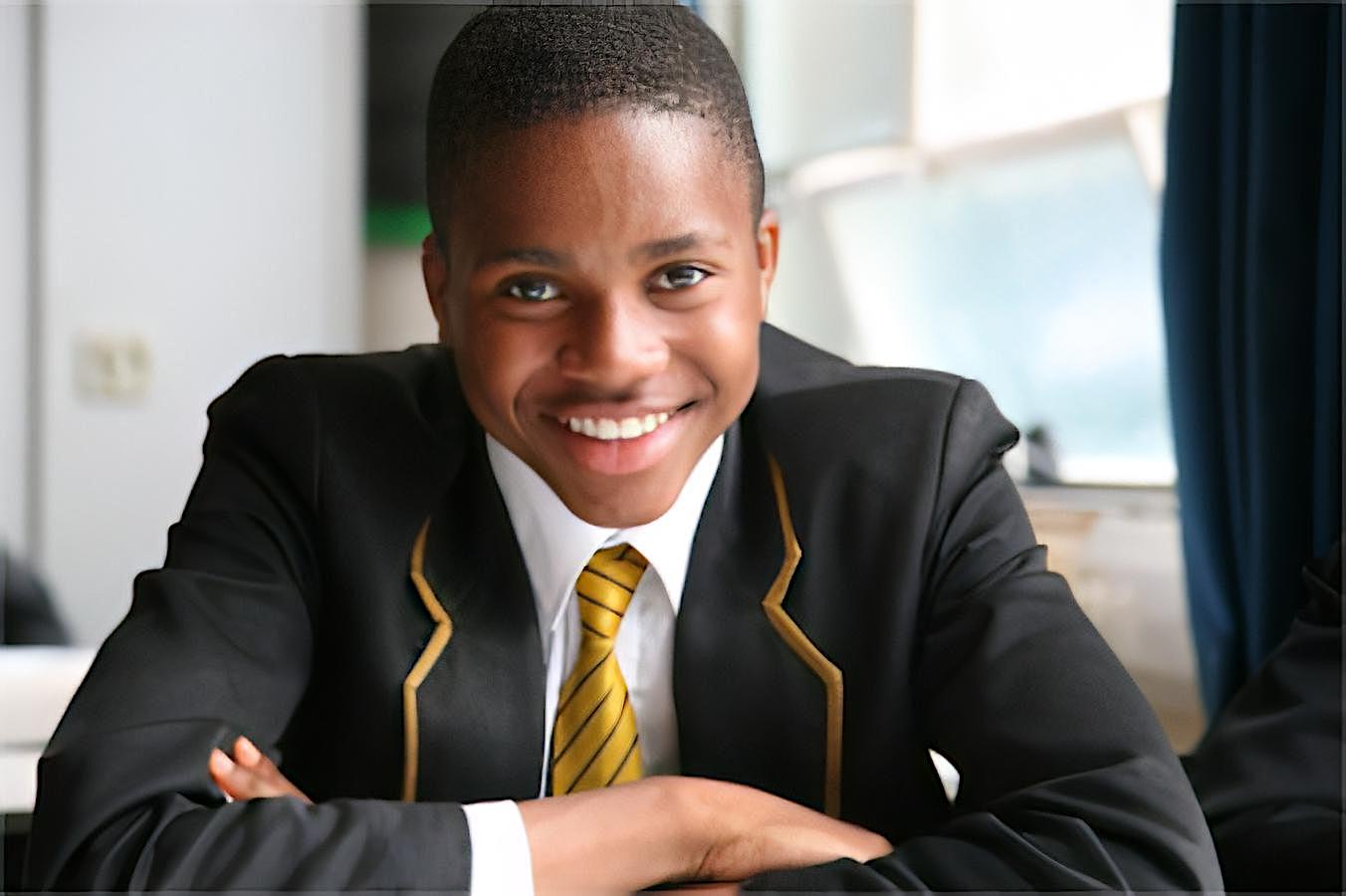 Each year, many parents have to decide whether to send their child to either a private or state school. As there are very good, even excellent schools in both sectors, it is worth considering whether a private school education provides enough of a real advantage to justify the cost of, on average £13,194 per year for day pupils and £30,369 for boarders. This article discusses the various advantages private schools can offer and the resulting post-education benefits that can materialise from them.

A major advantage of private schooling over its state school counterpart is class sizes. The average size of an independent senior school class in the UK is 18 and many have significantly smaller classes than that. Millfield School in Somerset, for example, has a maximum class size of 13 pupils and six children in a class is not uncommon. In contrast, the average state secondary school class has 21 pupils and state primary classes are even larger, with an average of 25 children to one teacher. Inevitably, the smaller class sizes in the independent schools mean that more time can be devoted to the educational development of each individual child.

The focus on the individual children in the independent sector extends as far as the option to tailor the curriculum and ultimately the exams taken at the end of the course to the pupils’ needs. Millfield School offers BTECs, GCSEs and EBacc qualifications because it acknowledges that children learn in different ways, therefore one type of qualification may suit one child more than another. The provision of such a diverse range of qualifications and the attention to specific children’s learning styles would not be possible in the larger classes and national curriculum of the state sector.

A further advantage of private schooling is that independent school pupils often have access to better and more diverse facilities than it is possible for the state sector to provide. Many private schools have high quality sports facilities. In 2012, a survey noted a ‘building boom’ in the private sector, which included sports pavilions, new changing rooms, Astroturf pitches and swimming pools. It is probable that the superior sporting facilities traditionally provided by the independent sector are the reason that reason that although only 10% of pupils are privately educated, more than 40% of UK athletes who won medals in the London 2012 Olympics had attended independent schools. As well as the quality of the sporting facilities themselves, private school pupils also tend to have the opportunity to try different types of sporting activities to their state school educated contemporaries. These include sailing, horse riding, golf and fencing. Aside from sports facilities, schools in the independent sector can also provide purpose built concert halls, drama studios and theatres with high tech equipment, which are generally beyond the reach of state school pupils.

There are excellent teachers in both the state and private school sectors. However, private school teachers are more likely to hold higher degrees such as PhDs. Private schools can also choose from a broader range of potential teachers, as unlike state schools, they are not required to appoint those who hold the government mandated Qualified Teacher Status. Brighton College, for example, employs a science teacher whose previous role was a nuclear physicist. This particular teacher is uniquely placed to give insights into the role of science outside the classroom.

The development of self-confidence in its young people is a distinct advantage of the private school system. This is achieved, in part at least, through the emphasis on extra-curricular activities, which encourage the development of life-skills such as leadership and team work. This self-confidence allows private school pupils take full advantage of networking opportunities. Networking is a significant part of a private education, which is wholly missing from the state sector. Warminster School in Wiltshire, for example, holds regular events where its students can mix with influential people. State schools do not tend to have the kinds of contacts which would be required to organise such events.

As result of these increased educational opportunities, a study noted that by the age of 42, men who had been privately educated were earning up to 34% more than their state educated contemporaries. The gap was slightly closer in the case of women, with those who were independently educated earning 21% more than state school attendees. Even soon after graduation, the pay gap between private and state school educated peers is evident: within six months the average difference is £1,300 per annum.

It would certainly appear then, that in spite of the fact that there are some excellent state schools, private schools are able to offer real advantages in terms of class sizes, facilities, teaching, instilling self-confidence and networking opportunities. The state sector simply does not have the funding or the contacts, to compete in these areas.

9. The Mirror: State schools or private schools? The great debate on which is better – http://www.mirror.co.uk/news/uk-news/state-schools-private-schools-great-6270563

Inside Tips and Tricks into Private Schools

Sign up to our newsletter to keep updated on the best schools.

How to Prepare Your Child for 11+ and Other Entrance Exams