Following the trend of co-education among independent schools, this GCSE League Table reflects the top co-educational schools in and around Henley on Thames (10-mile radius of town centre). To help those of you looking at admission places in the future, we have included schools which are currently co-educational and schools which have publicly announced that they will be co-educational within the next 5 years.

Among the top performing co-ed private schools in Henley-on-Thames, which take pupils of secondary school age, most have sixth forms while others offer both primary and nursery school provision. All the schools offer day places with 6 schools offering boarding places as well.

Where Schools are Located

Most of the private schools in the Henley-on-Thames area of secondary school age are located outside of the town centre. The majority of these schools offer extensive mini-bus services across the local county. 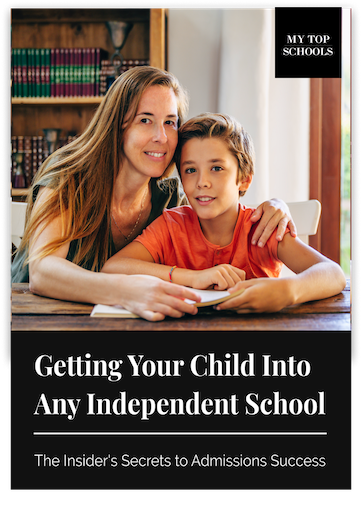 How to get your child into Britain’s Top Schools

This 45 page A-Z Guide, Written by the Experts, Covers Everything You Need to Know About the Admissions Process at Top UK Private Schools.

Independent schools have a strict admissions process, families who are unprepared are often left disappointed. Don't be one of them!