Ipswich has 5 private schools which take pupils of high school age, some of which also have primary and nursery schools as well. Most of these schools offer both day and boarding places.

2. Where Schools are Located

Many of Ipswich’s independent schools are located in the city centre. There are also schools in Woolverstone and Holbrook. 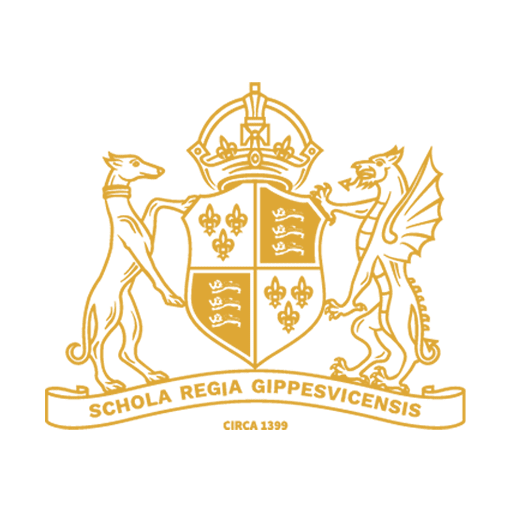 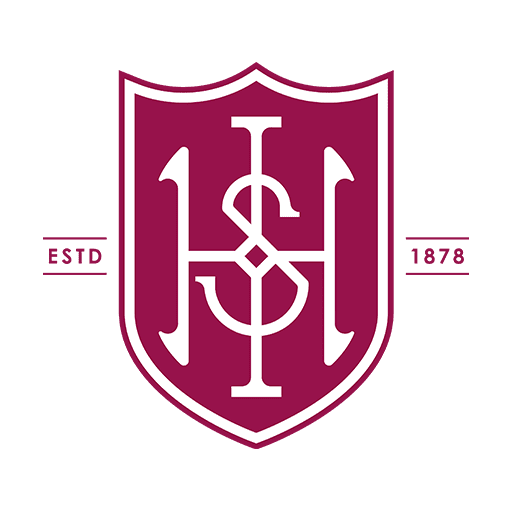 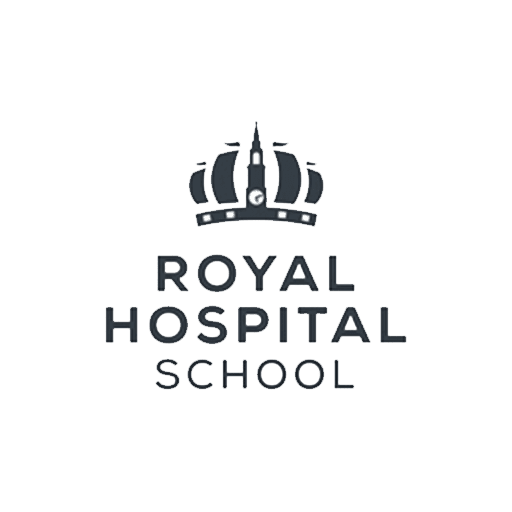 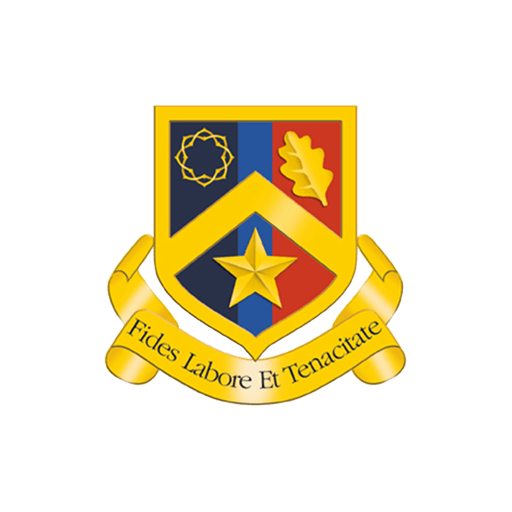 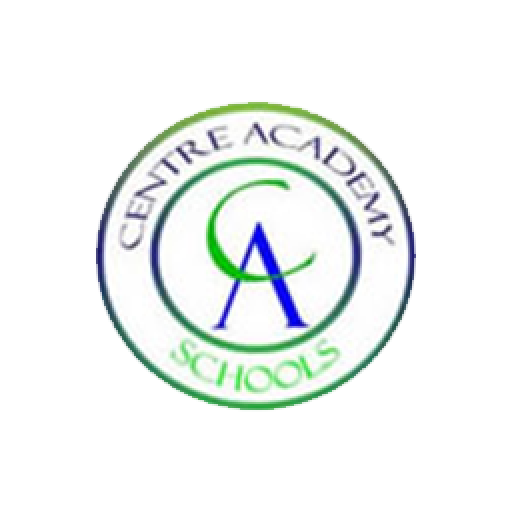